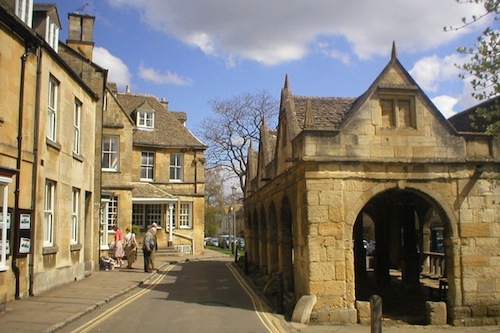 Chipping Campden is one of the loveliest small towns in the Cotswolds and a gilded masterpiece of limestone and craftmanship. The main street curves in a shallow arc lined with a succession of ancient houses, each adjoined to the next, but with its own distinctive embellishments.

‘Chipping’ means ‘market’ or ‘market place’ from the old English ‘ceping’, so as its name suggests, Chipping Campden was one of the Britain’s most important medieval wool towns and was famous throughout Europe. It is this legacy of fame and prosperity that has shaped the town’s character.

Campden was already established in the 7th century and derives its name from the Saxon ‘campa-denu’ or ‘campadene’, meaning a valley with fields or enclosures of cultivated land.

At the north end of the town stands Chipping Campden’s church, St. James’. It is perhaps, the finest ‘wool’ church in the Cotswolds, with a magnificent 120ft (36 metre) tower and a spacious interior. The church is famed for having one of the oldest pre-reformation altar tapestries, and largest brass in England.

In 1970 the High Street and much of the rest of the town was officially designated a conservation area to preserve the ancient town for centuries to come. 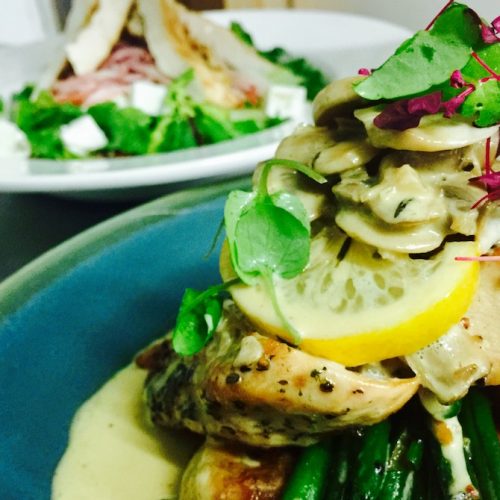 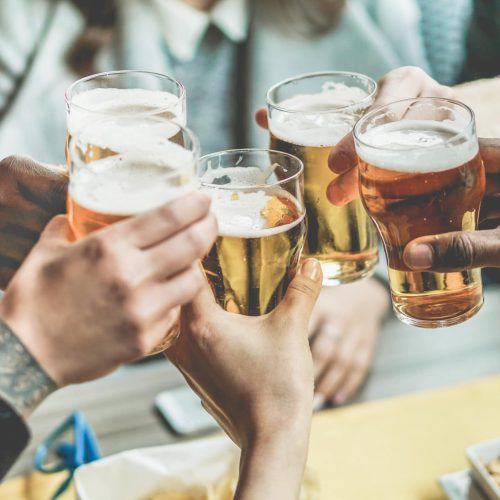 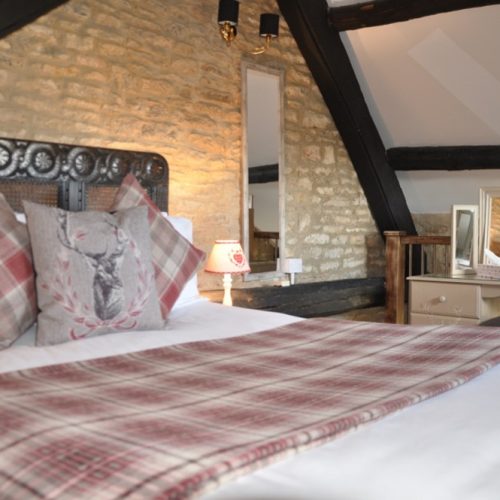